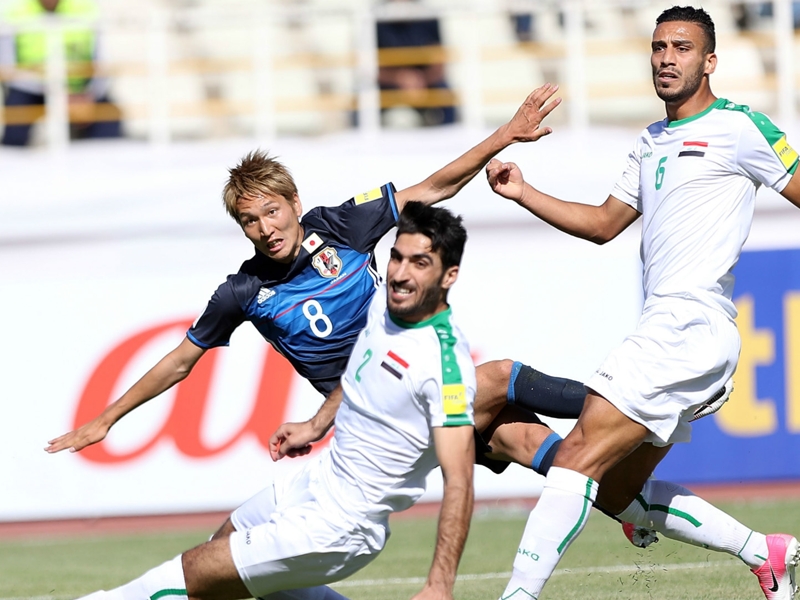 Japan's final two World Cup qualifying games against Australia and Saudi Arabia will be crucial after they let slip a 1-0 lead away to Iraq. 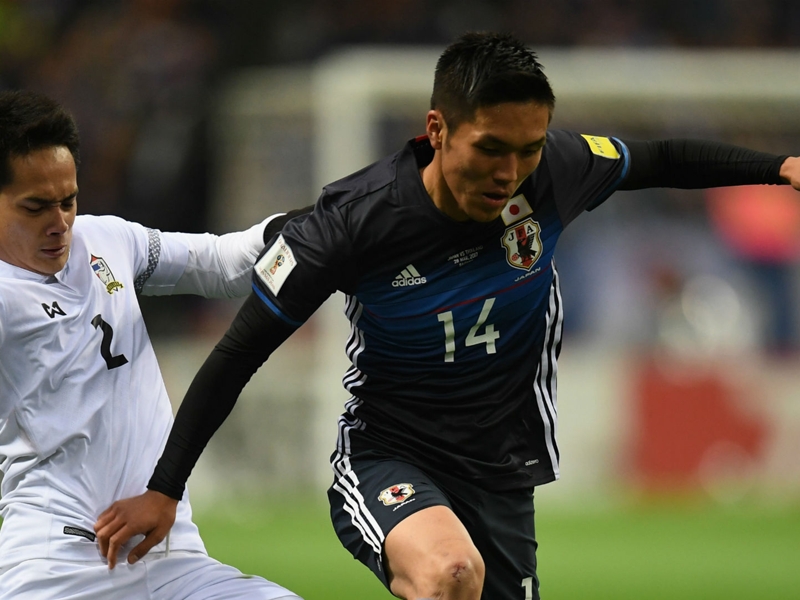 Shinji Kagawa, Shinji Okazaki, Yuya Kubo and Maya Yoshida were all on target as Japan routed Thailand 4-0 in the AFC World Cup qualifiers.

UAE 0 Japan 2: Samurai Blue back in command thanks to Kubo and Konno 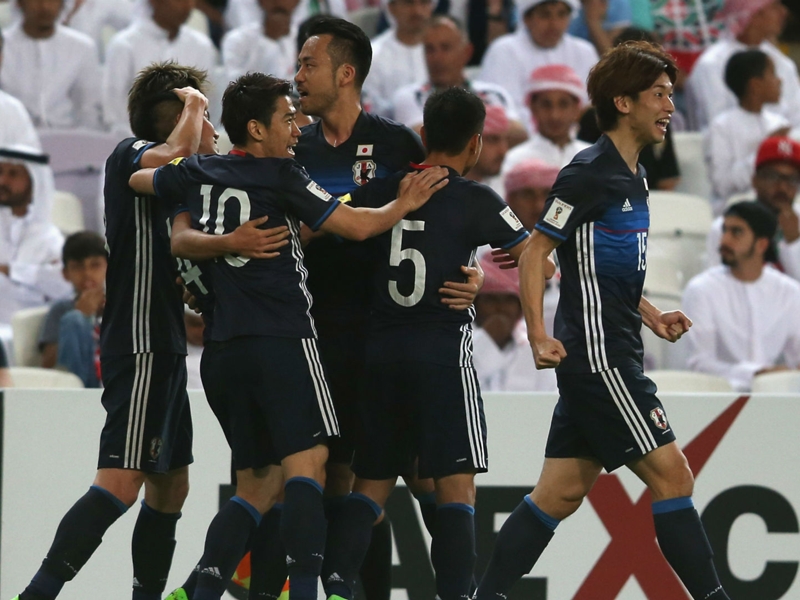 Yuya Kubo and Yasuyuki Konno struck for Japan as they moved back into automatic contention for World Cup qualification by beating UAE.

• 50-year-old Miura plays for Japanese side Yokohama FC• Forward scored only goal of game to break Matthews’ recordThe Japanese striker, Kazuyoshi Miura, has become the oldest professional footballer to score a competitive goal, beating Sir Stanley Matthews’ 52-year-long record.Miura, nicknamed “Kazu”, turned 50 last month and scored the only goal of the game as Yokohama FC recorded a 1-0 win over Thespa Kusatsu in J-League 2. Related: Said & Done: ‘He will be a serious president. I leave Palermo in safe hands’ Continue reading... 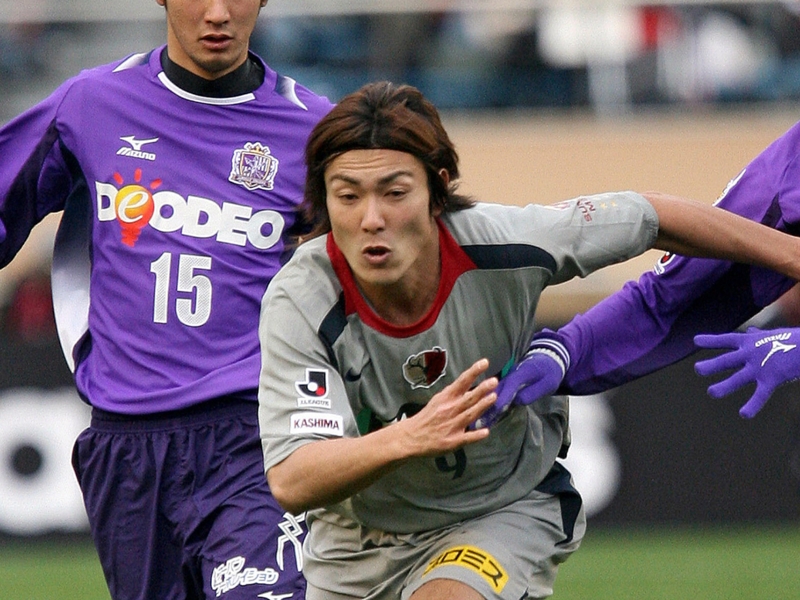 Having last played for Cerezo Osaka in J2, Yuzo Tashiro has decided Australia's second-tier should be his next challenge