Miracle footballer 'played with one lung' 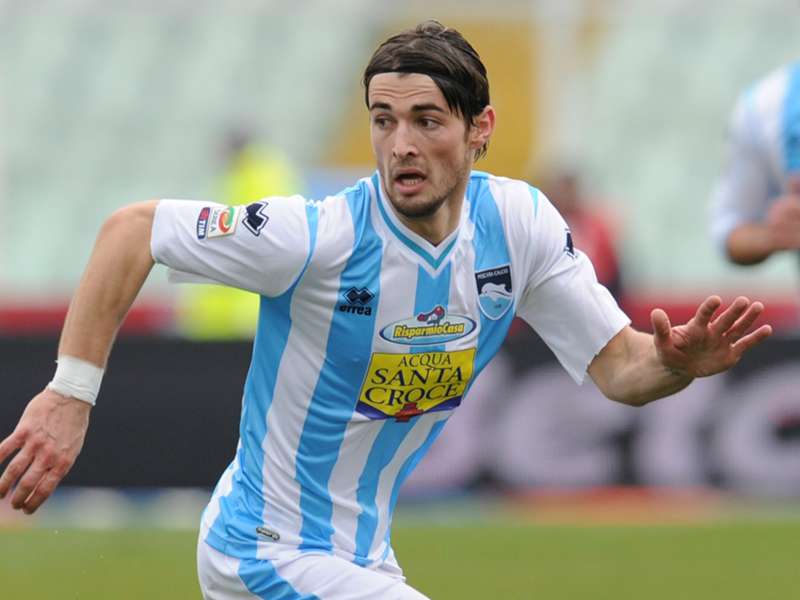 'They believe we can beat anyone' - Sigurdsson hails Iceland fans 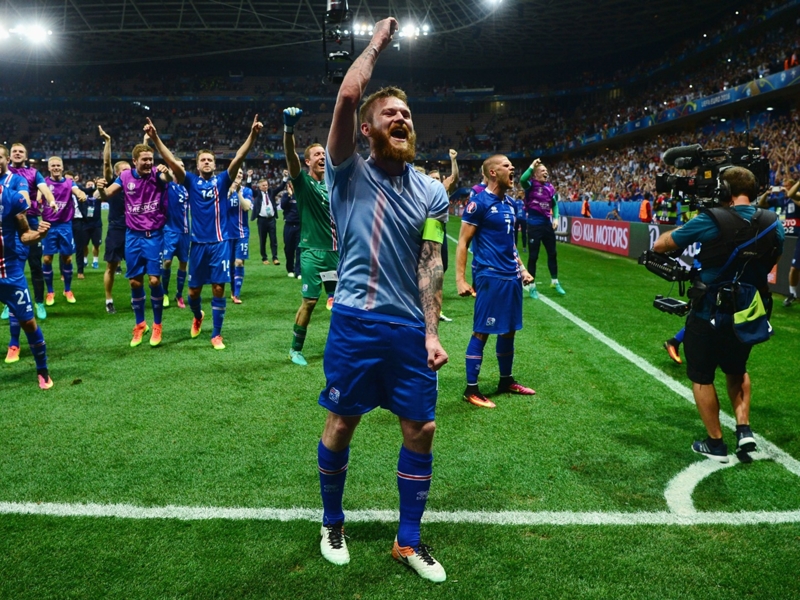 The Fulham defender has hailed the vociferous support of his country's fans, after a magical Euro 2016 run saw them reach the quarter finals 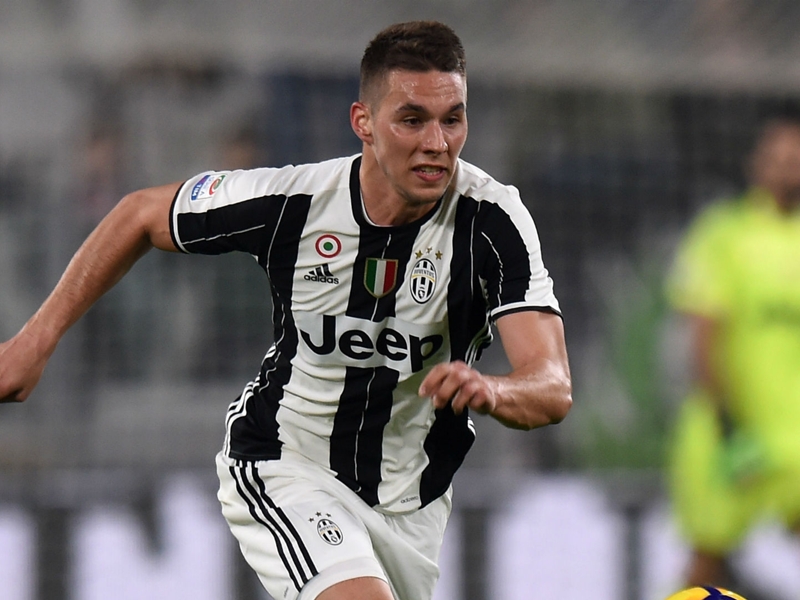 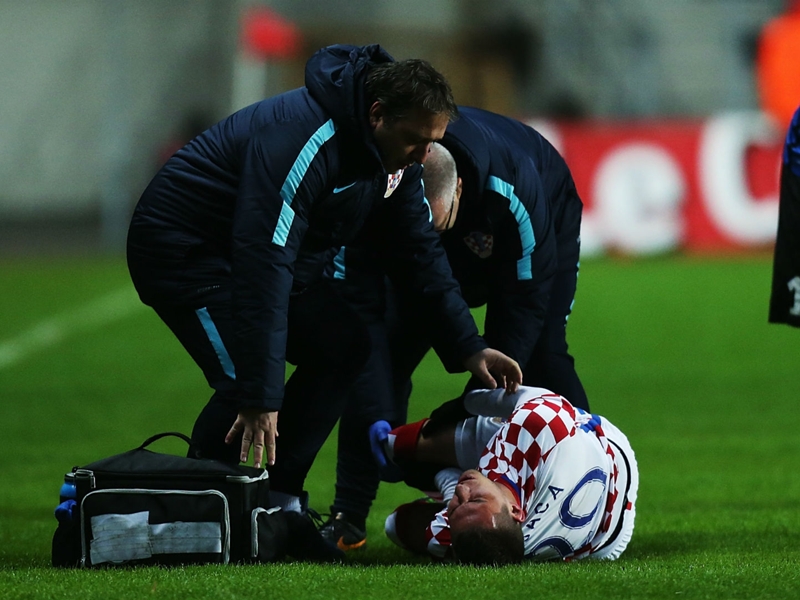 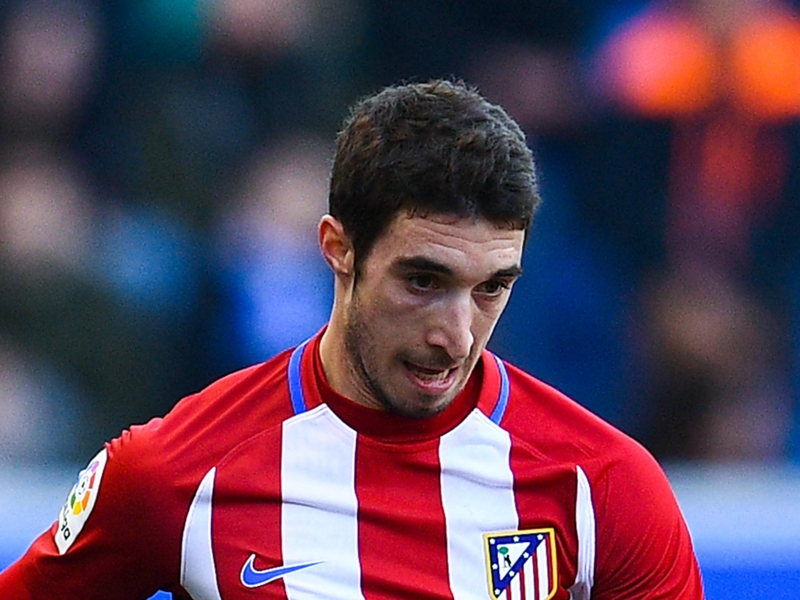 Dejan Lovren: ‘I know what refugees are going through – give them a chance’

In a new documentary, the Liverpool defender opens up about being forced out of his childhood home during the Balkans conflict, losing a member of his family and then being asked to leave Germany and settle in CroatiaThere is only one moment, recounting the horrors that shaped his childhood and life as a refugee from the Bosnian war, when it all seems like it might be too difficult for Dejan Lovren to continue.Lovren is telling the story of how he and his family had to flee their home in Kraljeva Sutjeska, the village where he grew up outside Zenica, and what happened to those who were left behind. “Zenica was attacked because it was a bigger city,” the Liverpool player explains, “but it was in these small villages where the most horrific things happened …people being brutally killed. My uncle’s brother was killed in front of other people with a knife. I never talk about my uncle because it’s quite a tough thing to talk about, but he lost his brother, one of my family members. Difficult …” Related: Jürgen Klopp searches forlornly for solution to halt Liverpool’s dismal rut Continue reading...