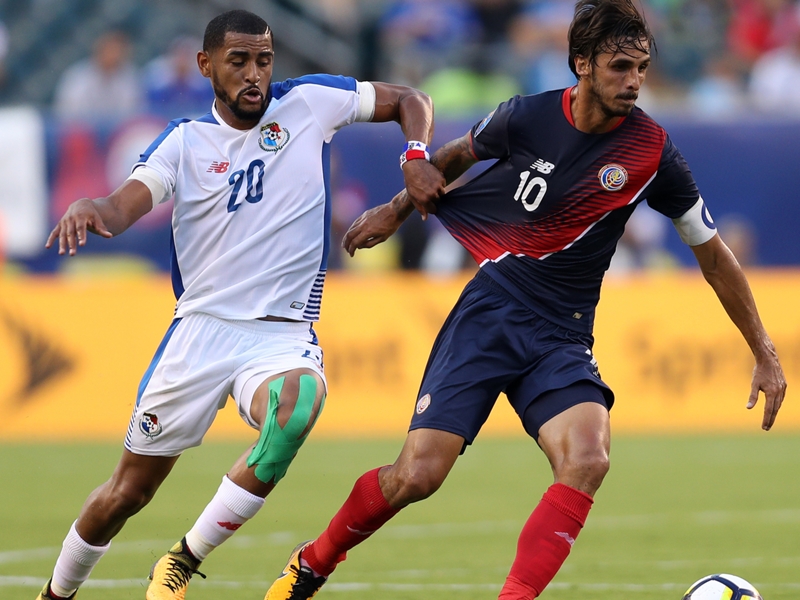 An own goal from Anibal Godoy saw Panama go down to Costa Rica at the CONCACAF Gold Cup. 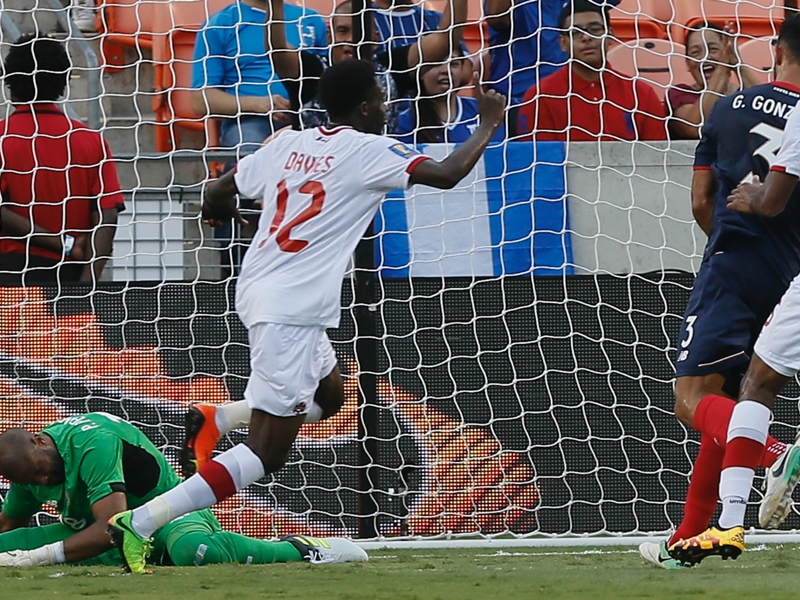 Alphonso Davies' opener was cancelled out by Francisco Calvo in Houston on Tuesday.

Gold Cup picks: the winners ... and Malouda's return to internationals

USA and Mexico are co-favorites, Costa Rica are a trendy pick while minnows Curaçao and French Guiana (featuring a World Cup finalist) could surpriseCosta Rica. The Gold Cup trophy shuttles between the US and Mexico. Yet … Los Ticos are in form and bring arguably the Gold Cup’s strongest squad; a talented midfield and one of the tightest defenses even without regular goalkeeper Keylor Navas. Likely to meet the US in the semi-finals, which could go either way; but if Costa Rica prevail an under-strength Mexico probably await. TD Related: Bruce Arena shows that many of USA's best prospects are MLS based Continue reading... 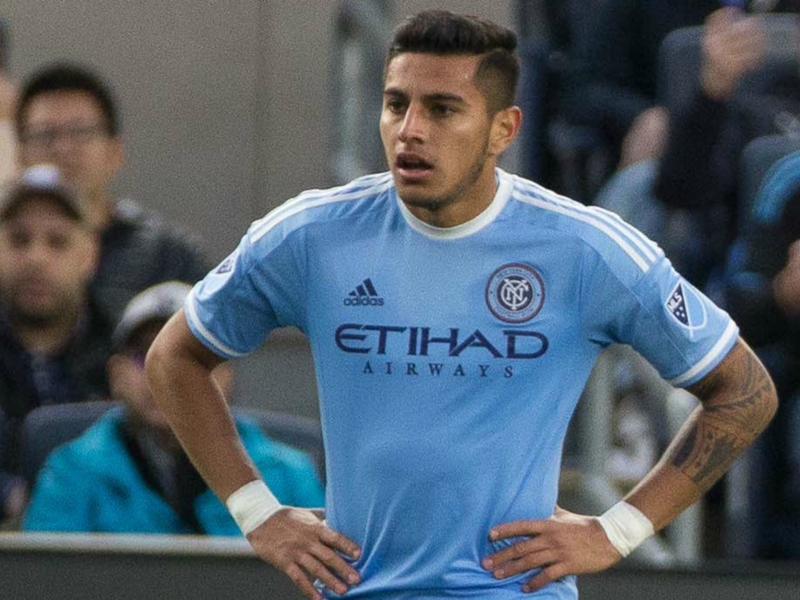